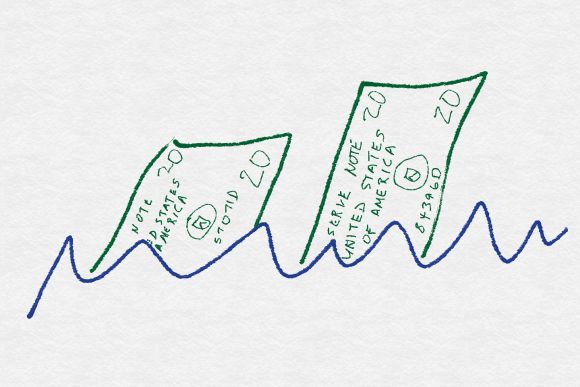 Courts–including those in Missouri–will generally enforce liquidated damages clauses. However, as I noted in Liquidated Damages Can Be Your Friend, But Don’t Overreach, courts will not enforce clauses where the stipulated damages amount is so high as to constitute a penalty or so low that enforcing it would be unconscionable. Missouri has adopted section 356 of the Restatement (Second) of Contracts, which states, “Damages for breach by either party may be liquidated in the agreement but only at an amount that is reasonable in the light of the anticipated or actual loss caused by the breach and the difficulties of proof of loss. A term fixing unreasonably large liquidated damages is unenforceable on grounds of public policy as a penalty.”

Liquidated damages, actual damages, or both

This general rule can be overcome by the parties’ agreement, however. So if a contract gives the aggrieved party the right to choose between accepting liquidated damages or proving actual damages, Missouri courts will honor that agreement. In Hoelscher v. Schenewerk, 804 S.W.2d 828 (Mo. Ct. App. 1991), for example, the court awarded the seller actual damages in a real estate dispute similar to that in Warstler. The difference in outcome was based on language in the contract at issue in Hoelscher that gave the seller the right to choose between liquidated damages and proving actual damages.