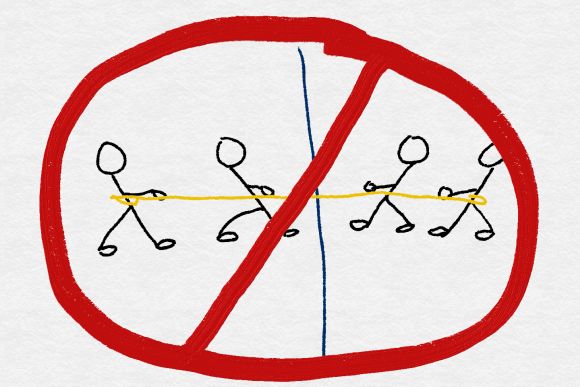 Specifically, the Court held that a general restriction on competition within a 50-mile radius was enforceable. However, a covenant restricting the employees from soliciting the employer’s customers for two years after termination of employment was too broad as written, because the covenant was not limited geographically and there was no other language that would have limited the scope of the provision (such as restricting the prohibition to customers with which the employees had contact during the course of their employment). The Court modified the covenant accordingly. The Court also held that a covenant restricting the employees from soliciting prospective customers was too broad, not to mention the fact that the Missouri Supreme Court questioned in Healthcare Services of the Ozarks, Inc. v. Copeland whether an employer has a legitimate interest in prospective customers.

The Court remanded the case, and on remand the trial court granted the employer summary judgment on its claims that one of the employees had breached the customer non-solicitation agreement as modified by the Missouri Supreme Court’s earlier opinion and that the employee had breached the 50-mile noncompetition clause. (The other employee had been dismissed from the case.) The trial court denied the employee’s cross summary judgment motion. After a one-day bench trial on the issue of damages, the court awarded damages in the amount of $69,375.75 for violation of the 50-mile noncompetition clause and found that insufficient evidence had been submitted to establish the purpose of the employee non-solicitation clause. The court also awarded the employer $165,000 in attorney fees (the employer asked for $707,410).

Both parties appealed. The Missouri Court of Appeals, Eastern District reversed the trial court on September 29, 2015, holding that genuine issues of material fact remained and thus summary judgment was not appropriate. Since the employer was no longer the prevailing party, the court vacated the award of attorney fees.

I’m writing this follow-up post to show just how protracted and expensive these cases can be. The circumstances that gave rise to the litigation occurred in late 2009, and suit was filed on January 4, 2010. After nearly six years of litigation, the case was remanded to the trial court. By then the employer had apparently expended over $700,000 in attorney fees and had been awarded about $70,000 in damages. And in order to keep the award it was granted, the employer still must prove its case at the trial level. No doubt the employees also have incurred significant legal bills.

As a non-litigator, I don’t know what to make of all this, but I’m thinking, “Wow.”