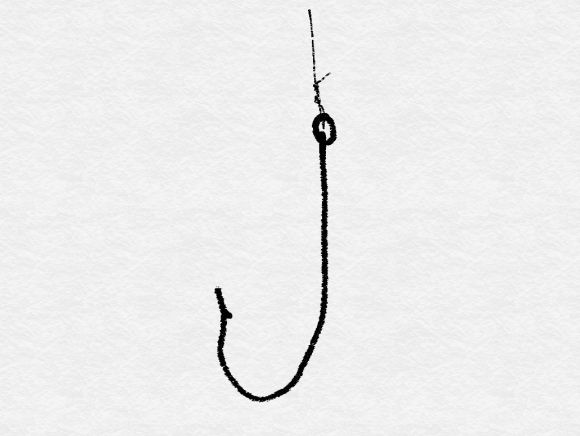 When you own a small business, signing personal guarantees often seems like a necessary evil. Unless your company has strong credit, landlords, lenders, and others will often require you to personally guarantee your company’s obligations to them. One of the most harrowing experiences I had when I set up my own law firm was signing a merchant services agreement so I could accept payment by credit card — which of course required a personal guarantee.

Although business owners can protect their personal assets from their business’s liabilities by doing business through a corporation or a limited liability company, your company can’t shield you from liability arising out of your own actions. Also, you’ll be on the hook for company debts that you personally guarantee.

It’s plenty risky to personally guarantee the obligations of a company when you’re the sole owner and you’re in control. But the risk is much greater when you’re a minority owner without operational control–and even more so if your guarantee isn’t limited to your percentage of ownership. This was brought home to me when I read a recent Missouri appeals case in which two investors who negotiated a 30% membership interest in an LLC fully guaranteed the company’s lease and were held responsible for the entire amount when the LLC’s business failed.

Here are some of the facts of the case:

Except for the fact that the Bhaktas never received their membership interest, everything pretty much worked out as one would expect when a project goes south. Although I’m making a lot of assumptions–which, of course, means that I might be way off the mark–my guess is that Alberta Group also defaulted on their loan and the bank–along with the SBA–enforced its rights against Alberta Group and its owners who guaranteed the loan, leaving the landlord with no other recourse except for the Bhaktas.

Still, it’s breathtaking to think that the Bhaktas invested $120,000 in a company, never received what they purchased, and were left holding the bag for close to ten times their investment. After all, by the very nature of equity investments, they would generally expect to have only their investment at risk.

Again reading between the lines, things might have been even worse had the Bhaktas been granted their 30% membership interest, because the SBA requires personal guarantees from equity owners who own 20% or more of the borrower. In that case, the Bhaktas might have been on the hook for the business loan, also. Wow.

So what can business owners and their advisers do? In this case, there might have been a break-down in due diligence and process because (1) neither Alberta Group nor the Bhaktas seem to have realized that the investment was prohibited by the Alberta Group’s loan documents, and (2) the Bhaktas didn’t receive their membership interest concurrently with their signing of the personal guarantee.

Beyond that, guarantors can negotiate a guarantee that is limited to their pro rata share of the obligations. Perhaps the Bhaktas tried and failed and decided to proceed anyway. Since I’m reading the case as a Monday-morning quarterback, it’s quite possible that the Bhaktas fully understood the risks and rationally decided that it was a good business decision in light of the risks and rewards.

Most importantly, it’s critical to recognize the risks that are inherent in personal guarantees. For the owners of Alberta Group to guarantee the lease, they might not be giving up too much. After all, if the business were to fail, they most likely would be wiped out by the loan and their guarantees of the loan. But the Bhaktas had much more at stake with respect to the lease guarantee, because they weren’t otherwise on the hook for the success of the restaurant.

This is a cautionary tale. Be careful out there.