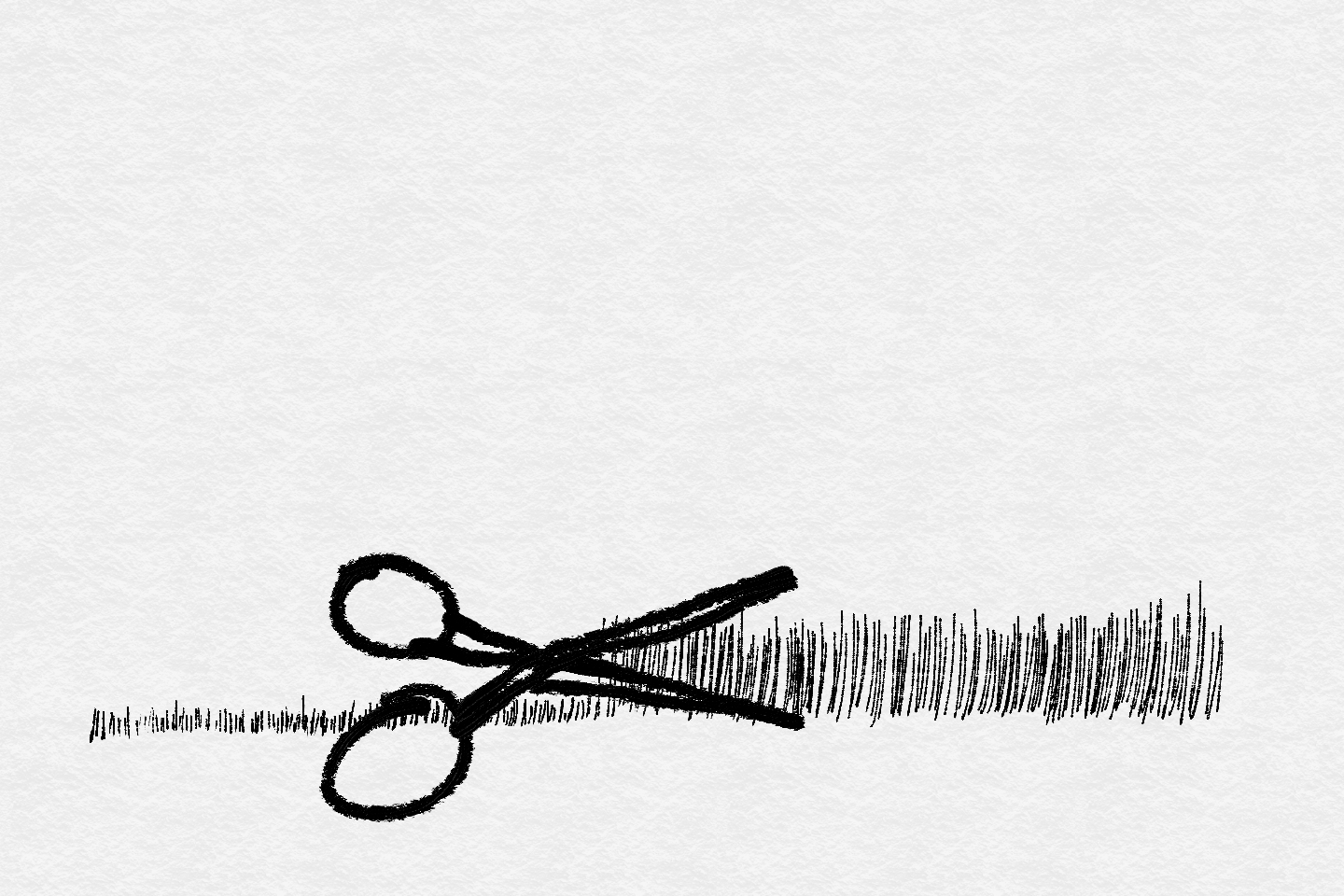 Law firm business models are under a lot of pressure. And this has been true for quite some time. When I was a young lawyer at a regional corporate firm, I would go to the office early in the morning, leave in the evening, and bill almost every minute in between. And clients would pay for all that time. But it’s increasingly difficult to get clients to oblige.

Companies have long complained about the ever-increasing hourly rates charged for legal work. And during the recession in the late 2000’s, they began to push back on rates in a big way. They also started pulling more of their work in-house. Companies were able to do more of their own legal work because there was simply less to do during the recession. Plus their in-house lawyers were willing to work extra hard in light of market turmoil and job insecurity. Then, when business began to pick up and corporate legal departments once again needed help with overflow, they simply hired new lawyers rather than sending the work to their outside firms.

This is on my mind because I had an interesting series of discussions on Twitter over the weekend. It started with this tweet by Jordan Furlong, a Canadian consultant who blogs about the business of law at Law21:

RT @Conduit_Law The billable hour and mowing the lawn. http://t.co/jyZtgikjdI

Jordan’s tweet contained a link to a post at The Globe and Mail. The post is about billing disputes between lawyers and their clients, as well as new technology that is being developed to cut down on disputes by helping lawyers share billing information with their clients in real time. The post also discusses the billable hour business model, which is ubiquitous among law firms, and how it hinders law firm innovation. This is a topic that I’ve written about in the past in a post called The Billable Hour Is Bad for Your Soul.

I sent out a quick tweet of the money quote, and some interesting discussion with @DiligenceEngine, @MEKowalski, and @Matt_Phipps followed. Here’s my tweet (click on the time stamp in the tweet to see the discussion):

under the billable hour model if I were a gardener I would not use a mechanical lawn mower. I would just use scissors http://t.co/ndDDTRr4XQ

The key question is why don’t law firms innovate more, and why are lawyers willing to lose market share to our own clients rather than aggressively adopt technology to provide faster, better services at more attractive rates?

I’ve written some of my thoughts on the topic before, but what do you think?

Do You Hire a Lawyer for Advice or Just Information?
Save Yourself From Yourself With a Simple Email Checklist